Michael Symons Crispy Lime and Cilantro Chicken Wings with Sriracha from The Chew. The winner then got to make their recipe on the show. 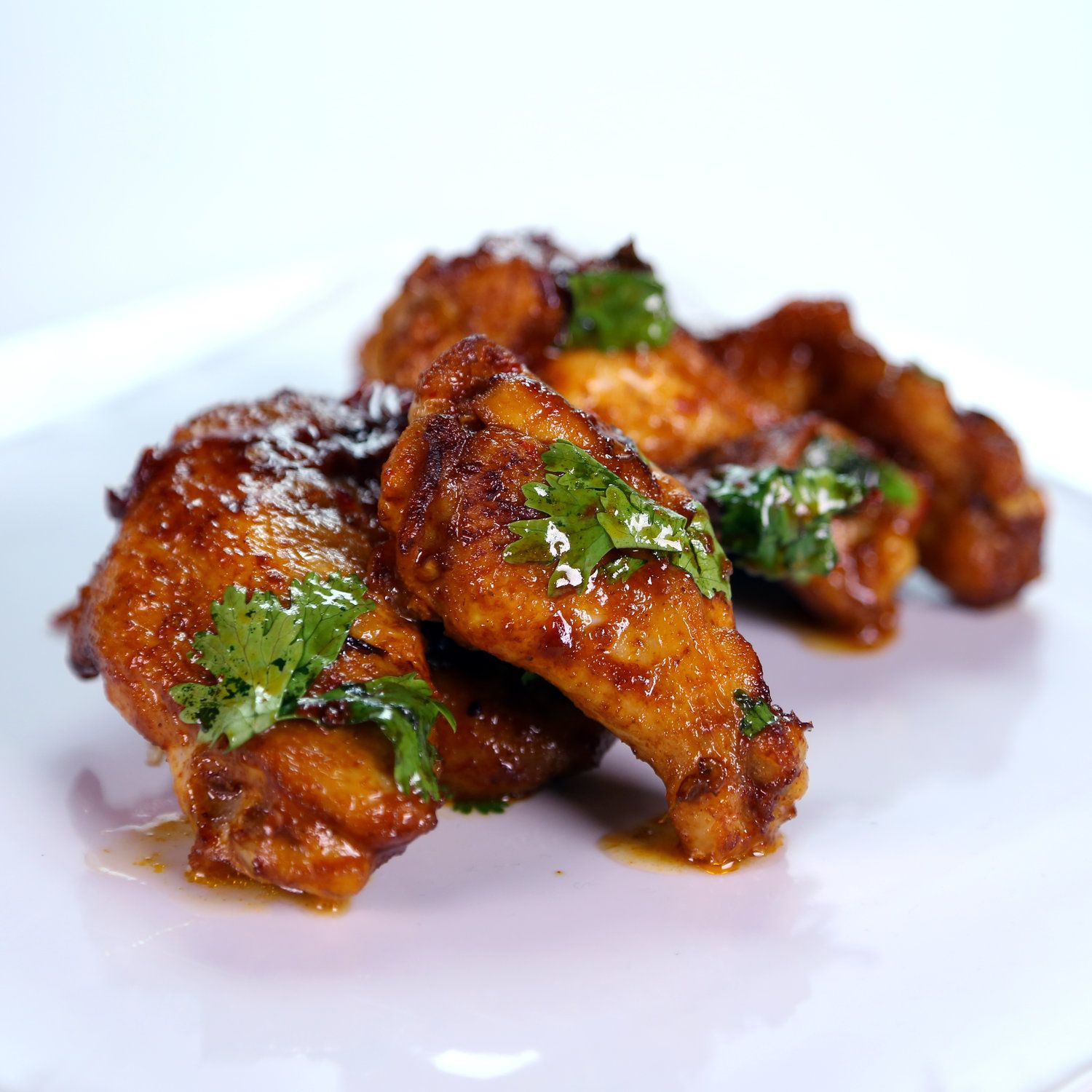 The chew recipes chicken wings. If wings arent completely tender by 1 hour add another 15 minutes. Put the chicken wings on a greased baking sheet with sides. Remove the chicken from the brine and place on the baking rack.

A tasty way to grill up your classic chicken. Heat over medium-high heat for about one minute. This is to add a bit of a crunch to the chicken while still being a thin layer.

Fry for ten minutes. Cover and cook over medium heat for 1 hour stirring every 15 minutes. The hosts of The Chew taste-tested two different chicken wing recipes to decide which one was the better recipe.

Place in a heavy large pot. Dredge the chicken wings in the seasoned flour shaking off any excess. In a large Dutch oven preheat 2-3 inches of canola oil to 360ºF.

The meat should be fall-off-the-bone tender. In a large bowl add the paprika flour salt black pepper and cayenne. 2 tablespoons garlic powder.

Set up a dredging station with 3 shallow baking dishes. Sprinkle with salt and pepper and bake in a 350 degree oven for 20 minutes. Add all remaining ingredients into pot stirring to combine wings and seasonings well.

Clinton Kelly has a chicken wing recipe with an Asian twist perfect for game day. Put oil in a pot and bring up to 370 F. Chill in the fridge uncovered for an hour.

They were a little skeptical of the boneless chicken but agreed they were absolutely delicious. Remove the chicken wings from the pickle juice and season wings with salt and pepper to taste. Meanwhile in a medium-size saucepan put the oil garlic ginger chili flakes and white part of the green onion. 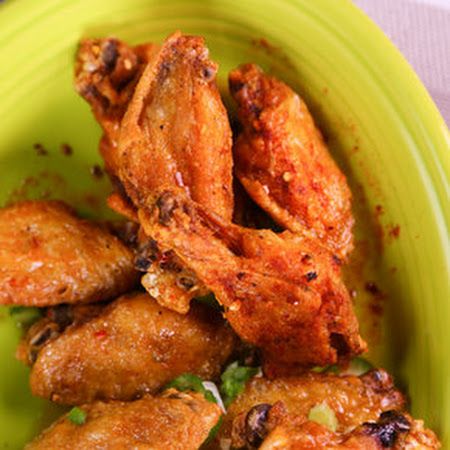 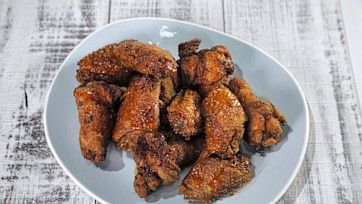 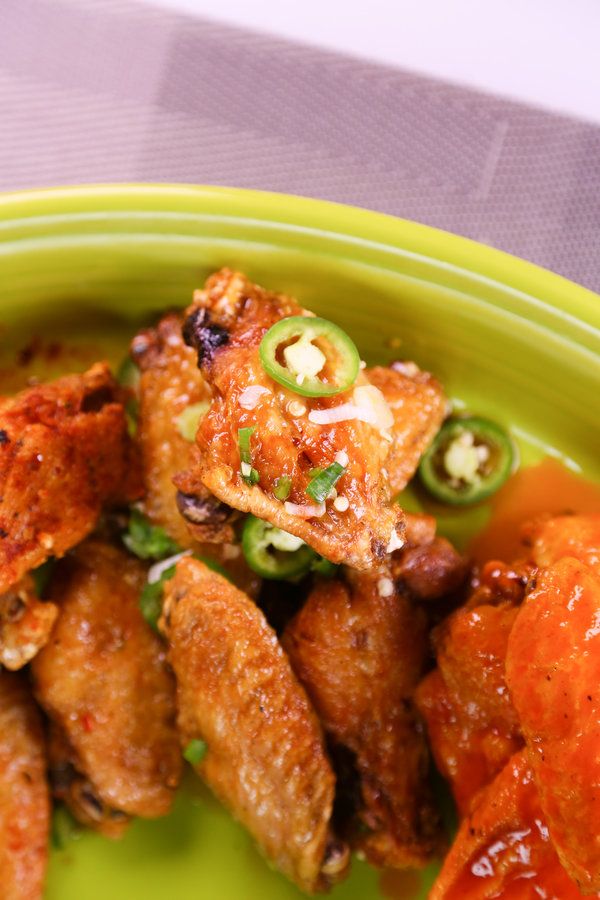 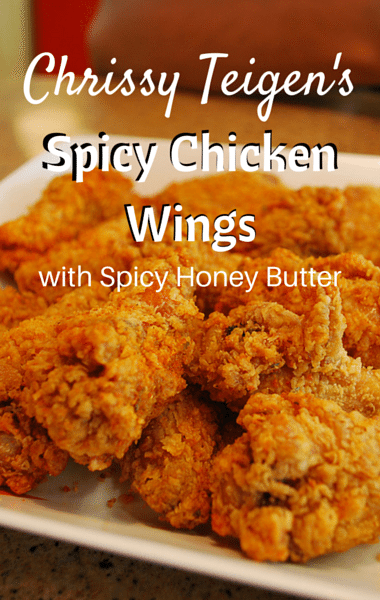