A pressure cooker or multi cooker will take 10 minutes. Chill at least 1 hour. 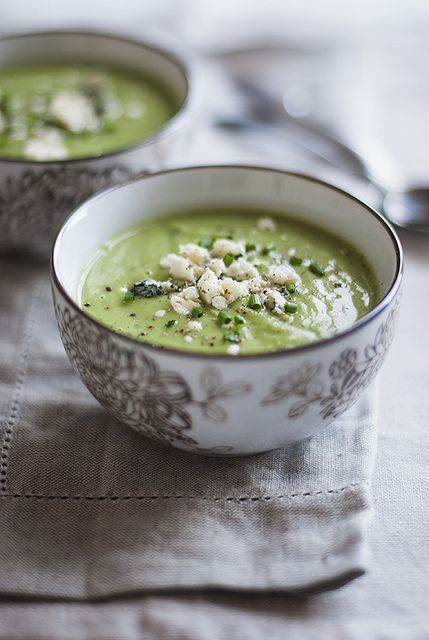 Over medium heat melt the butter and olive oil in a large soup pot.

Blue cheese soup recipes. Once the butter is melted add the rice flour stirring constantly for about 2 minutes. In a Dutch oven melt the butter over medium-low heat. Saute the leeks for 10-15 minutes.

Cover and simmer 20 minutes or until potatoes are tender. Slice leeks thinly width-wise. Add the leeks onion and garlic and cook them until softened and lightly browned about 15 minutes.

Add the second tablespoon of butter and allow to melt. Stir in the garlic bell pepper and onion. Pour into a large bowl.

Stir in half-and-half 12 cup of the cheese salt and pepper. Reduce heat to medium low. Pour the soup into a food processor or blender or use a stick blender in the pan and blend until smooth.

Stir in the 4 ounces crumbled blue cheese until melted. Cook until tender about 8 minutes. Submit a Recipe Correction.

Serve wchives on top. Onion heavy cream cornstarch chicken stock bay leaf potatoes and 3 more. Soup can be made to this point up to 1 day ahead.

Add cheese sherry and simmer till cheese is melted. Add the broccoli and cook for 3-4 minutes until tender add half the cheese and blend until smooth. In a blender combine 2 cups tomato juice cream cheese half of the blue cheese onion Worcestershire sauce sugar lemon juice pepper and salt.

Spray a deep based pan with oil spray and gently soften the onions. Heat until the cheese is melted and the mixture is simmering 5 to 7 minutes. Stir in the flour and cornstarch cooking until bubbly about 2 minutes.

Stir in remaining tomato juice. Heat the oil and butter in a pan and gently fry the onion and garlic for a couple of minutes until softened. Creamy Cauliflower Blue Cheese Soup with Truffle Oil Just a Little Bit of Bacon.

Heat the oil in a pan add the chopped onions and cook gently until softened. Add milk reduce heat to medium and simmer for about 5 minutes. Add the blue cheese and stir until blended then add the spinach and cook 3 more.

Make sure to stir constantly so the cheese doesnt stick. Stir in the mustard until combined. Heat the olive oil in a saucepan over medium heat.

Stir in the blue cheese cream cheese heavy cream and milk. Return to the pan if using a food processor or blender stir in the cream and half the cheese and heat gently until the cheese has melted but do not boil. Now add the remaining ingredients except the cheese and simmer for 20-22 minutes.

Put first 5 ingredients in 1 pot bring to boil then simmer 45 minutes-1hour pour into blender in batches or use a hand blender to liquefy. 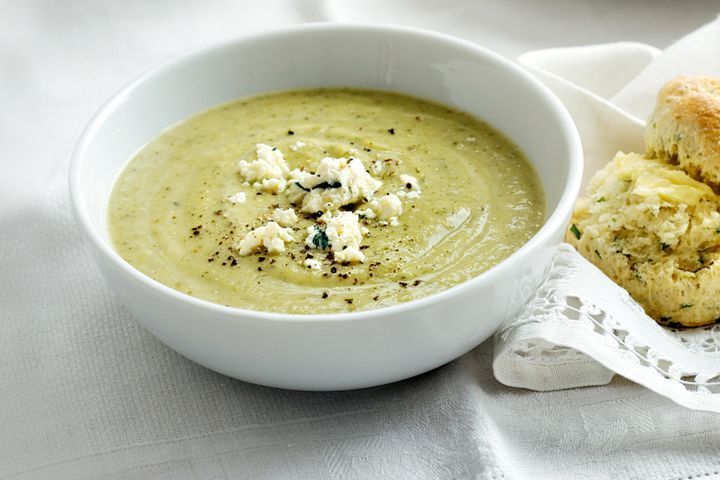 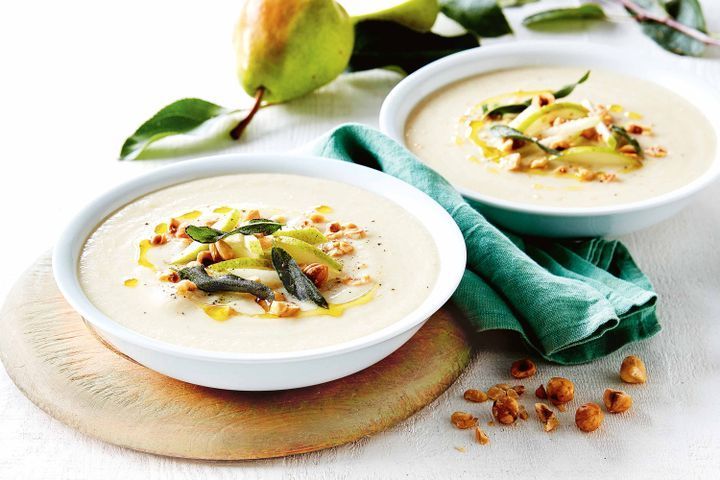 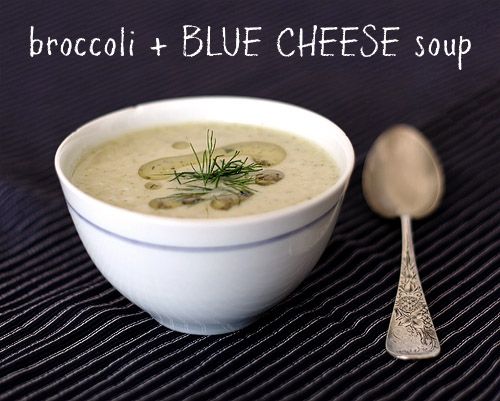 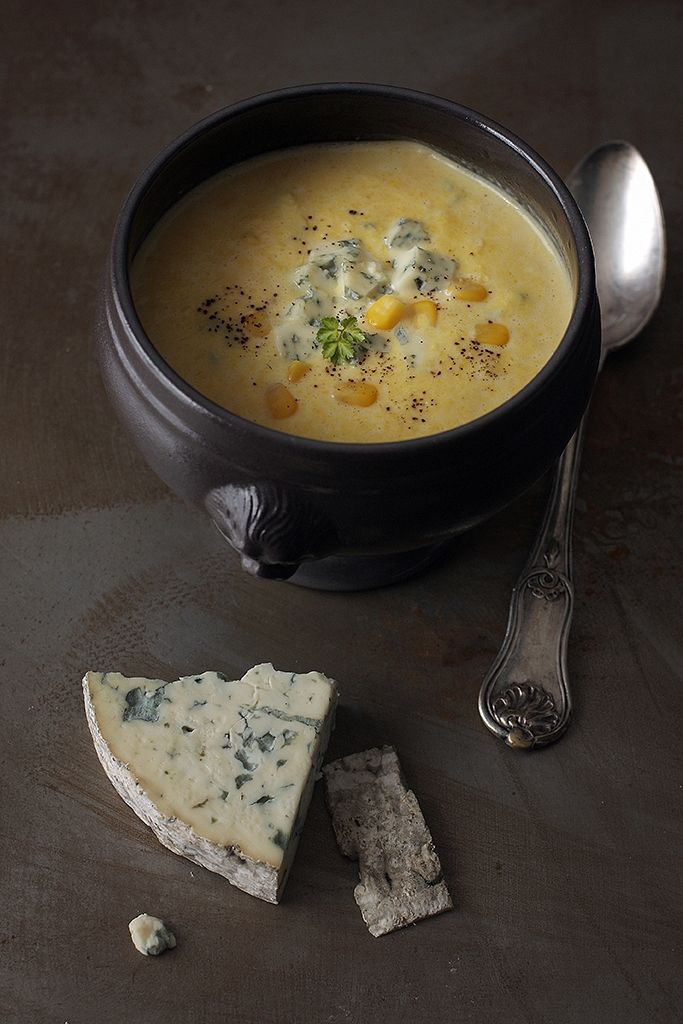